Victor Hugo On the Art of Digression

I thought I must have posted something explicitly citing this superb Adam Thirwell article on Victor Hugo's use of digression, a technique engineered right into the DNA of his masterwork LES MISERABLES. It turns out I didn't. So here it is. 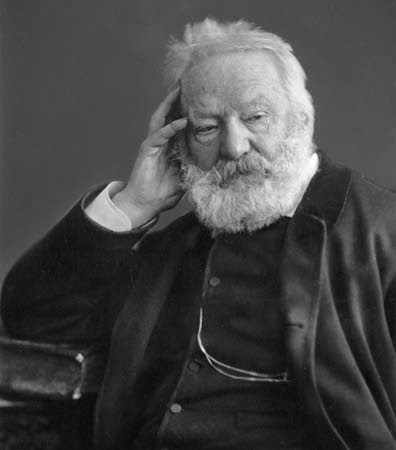 An excerpt from Thirwell:


The subject of one of the longest novels in European literature is - what else? - the infinite.

That is why its tempo is so explicit with slowness, syncopated with digression. But in this novel there is no such thing as a digression. Everything is relevant - since the subject of this book, quite literally, is everything: "This book is a tragedy in which infinity plays the lead," writes Hugo. "Man plays a supporting role."

Yes, the length of this novel is important. Its quantity is its quality. It represents an answer to a central artistic question, which was not an answer the tradition of the novel has ever quite believed in since. This is one reason why Hugo's novel is so strange, and so valuable.

And another relevant quote:

"For all is like an ocean, all flows and connects; touch it in one place and it echoes at the other end of the world." -- Fyodor Dostoyevsky

Posted by Yusuf Toropov at 6:19 AM