Spell my first name right, please, if you want a conversation

Listen. It's not all that difficult. It's completely phonetic. And I do think it's an appeal to basic courtesy to ask that you spell my name correctly if you want to engage with me online. I could be wrong, but I believe a majority of the people who get my name wrong, over and over and over again, are also, coincidentally or otherwise, the same people who challenge me for talking openly about fascism in the United States of America, which I have constitutional right to do. And will continue doing.

One vowel. U. It shows up twice. 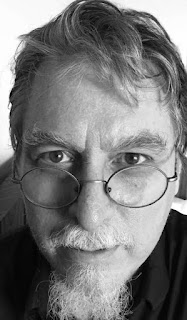