5. List of witnesses purportedly capable of testifying that Obama founded Isis likely to include Rosie O'Donnell.

4. Trump under oath and subject to perjury prosecution would be more entertaining than anything the campaign has produced thus far.

3. Mike Pence would have to decide, and state publicly, whether he supports the Obama Administration's lawsuit.

2. So would Rance Priebus.

1. So would Sean Hannity, Bill O'Reilly, and Anne Coulter. 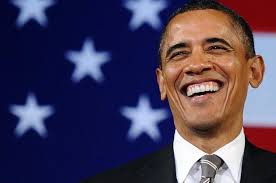 Posted by Yusuf Toropov at 3:10 AM 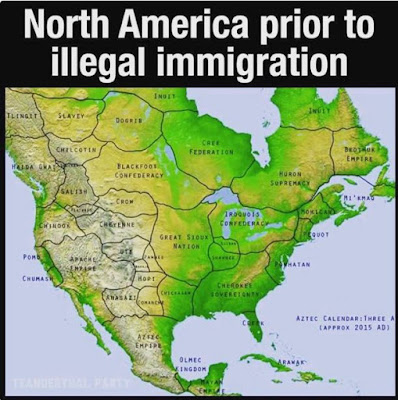 Posted by Yusuf Toropov at 8:56 AM

Deep gratitude ... and a request (#NotTheBooker)

Just want to say a big thank you to everyone who has helped spread the word about ‪‎JIHADI‬: A LOVE STORY making the Guardian's ‪#‎NotTheBooker‬ longlist.

Amazon has lowered the price on the book. It's now just 99p in the UK. (Not sure how long that will last.) The book just cracked the top 100 in its category!

"The only alternative to coexistence is codestruction." -- Nehru 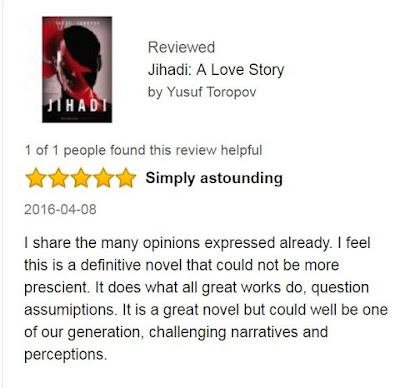 This novel is part of an essential GLOBAL CONVERSATION ABOUT COEXISTENCE that is now gaining momentum. If you were moved by the book, if you feel that conversation is important, I hope you will help move it into the Guardian shortlist and (since voting ends very soon) click here and vote today.

What a Trump Rally Is (Video)

I sincerely hope everyone (of age) reading this has the courage to watch this video. Not for the kids. Click on the image. 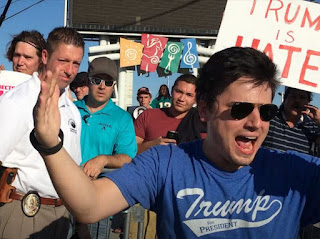 Posted by Yusuf Toropov at 2:39 AM

If you think it's Islam you're defending, or you think you will be rewarded in this life or the afterlife for defending it, I beg you to watch this interview with a man who saw it first hand and made it out. Superb reporting from the NEW YORK TIMES. Click on the image below, please. 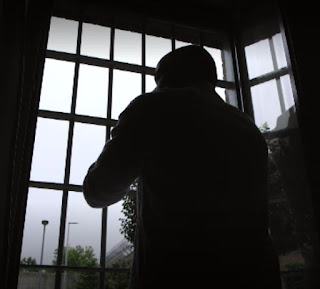 Posted by Yusuf Toropov at 4:13 AM

JIHADI: A LOVE STORY and #NottheBookerPrize

JIHADI: A LOVE STORY, my debut novel, just made the longlist on the Guardian's NOT THE BOOKER PRIZE competition.

If you read the book and enjoyed it (like James, below) why not leave a review? 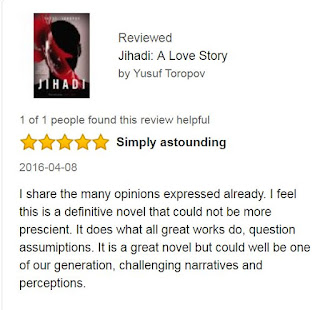 The rules to this Guardian contest are interesting. In order to vote, you need to review two books on the list from different publishers... and write two or three sentences on at least one of the books you pick, including the word "vote."

Mr. Trump may or may not have a "black soul," as the Gold Star father of a fallen American soldier suggested in a recent interview, but the Fascist/Republican nominee's familiarity with the US Constitution is a valid and important question this election cycle. Journalists have a responsibility to pursue it.

Mr. Khan electrified the Democratic National Convention with a powerful speech celebrating his son's memory and questioning Mr. Trump's qualifications to be Commander-In-Chief. In what has become the campaign's signature moment, he withdrew from his pocket a copy of the Constitution and offered to lend it to the reality TV star.

Lots has happened since then. In predictable fashion, the Fascist/Republican nominee insulted the parents of the soldier who died in Iraq. As fascinating and important as that response of his was, it was a distraction. This man excels at distractions. I hope the (supposed) journalists in charge of the Clinton/Trump debate discussions will ask each of the candidates questions that directly explore their knowledge of the Constitution and its history. Do they, for instance, know what the "establishment clause" is? Do they know what the Seventeenth Amendment changed? Do they know what precedent the case of Marbury vs. Madison set?

Mr. Trump's senior advisor Paul Manafort has a history of propping up dictators, including Ferdinand Marcos and Mobutu Sese Seko. It is fair to ask whether his boss is more familiar with their playbook ... or with ours. So ask, please.

Posted by Yusuf Toropov at 2:04 AM