JIHADI: A LOVE STORY is a novel published by Orenda Books that PUBLISHERS WEEKLY called "smart and searing," Cal Moriarty, author of THE KILLING OF BOBBI LOMAX, called "a modern classic," and Edward F. Wilson, author of A VERY BRITISH ENDING, called "an utterly fantastic tale ... a book for our time." 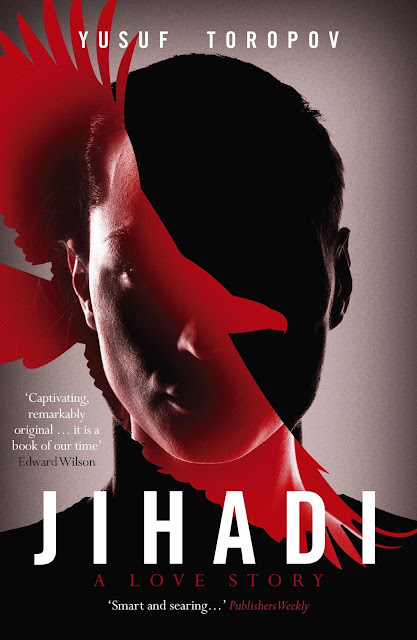 Thelonius Liddell, a former US intelligence agent, stands accused of terrorism. His memoir, discovered in his prison cell after his death, suggests a more complex picture. JIHADI: A LOVE STORY is a multi-layered tale that weaves an intricate path through Thelonius's nervous breakdown, his botched overseas mission, his broken marriage, and his conversion to Islam. Who is the real terrorist? The morally lost intelligence agent? His interrogator? Fatima, the young Muslim translator who comes to his aid? Or the trigger-happy Marine with a vendetta?

Read reviews of the book.

Get the JIHADI: A LOVE STORY ebook. 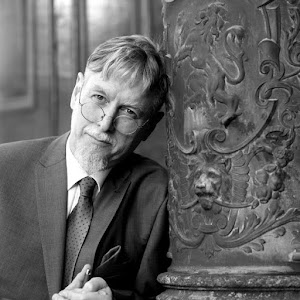